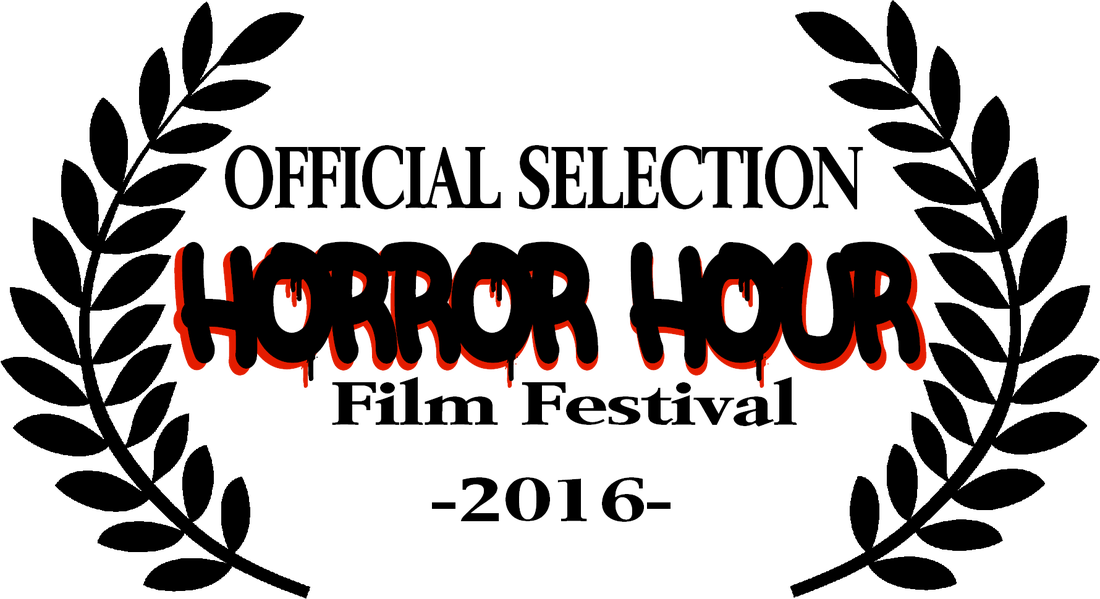 After hours and days of watching and re-watching each film. We finally came to the conclusion of our official selection. We received over 100 films (combined are feature length, short, college short and high school short). It being our first year, it was an impressive amount of films received. We cut it down to 16 films total!